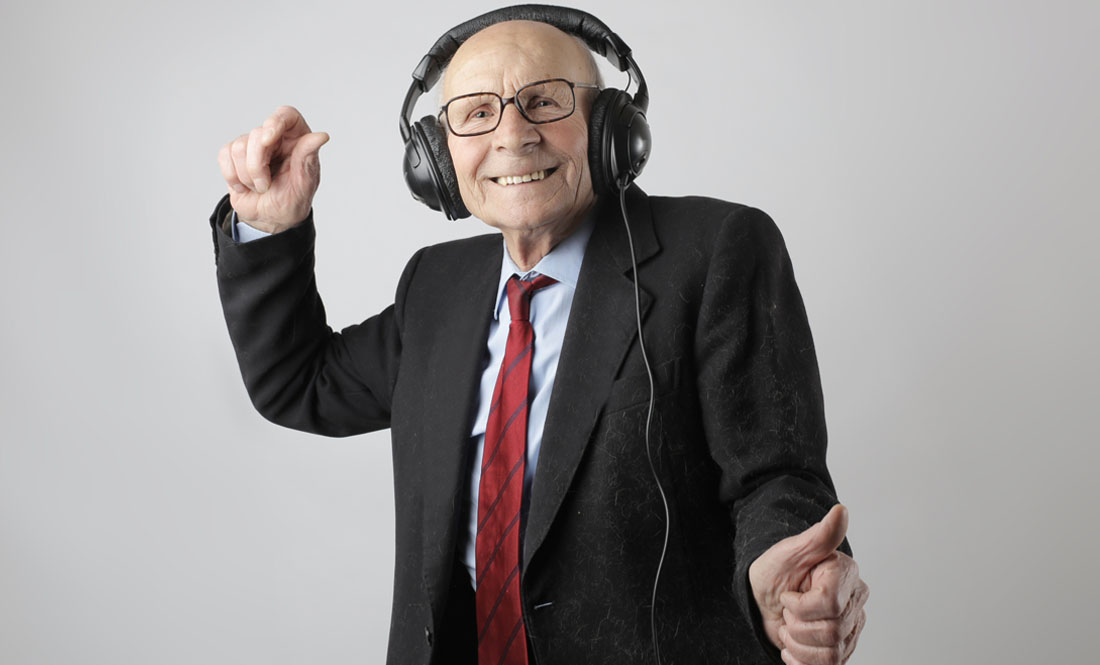 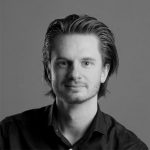 Move (and shake) your ass

When giving a presentation, often the question rises “am I going to use PowerPoint slides or not?”. There are people who will say “just use a whiteboard or sheets of paper, and speak form the heart”. Not necessarily bad advice but if this team from ResearchStories proves anything, it’s that telling a compelling story which involves data often requires the visual aid a set of PowerPoint slides offer.

The reason I mention the question (to PowerPoint or not), is because to me the question is a peculiar one. It makes it sound like you don’t have any visual options besides PowerPoint or perhaps the sheets of paper while in fact the most important visual storytelling device is…well not in front of you. It is YOU basically.

It’s your body. Now obviously there are also a lot of people who know about the term ‘body language’ or that they should ‘talk with their hands’ (as opposed to leaving their hands in their pockets). But that’s about it. And you can do so much more with your body.

Why would you want to move your body when you can show beautiful pictures of whatever in PowerPoint slides and wow the audience? The truth is I have just seen to many beautiful, colorful, exciting slides with HD quality photographs that are presented to me by someone in a grey suit. You know what I mean? We are hiding behind these pictures, letting them wow the audience while it should be us that are wow’ing them.

Now, I also understand that not everybody has (or is) a wow-body. That’s not the point. The point is how you use your body. When I look at you, the speaker, am I convinced that you are enthusiastic about what you are talking about? Do you want to share your story and findings with me? Do you care if I care? Is your body language telling me you are engaged?

Realize that using your body doesn’t mean moving around a lot per se or becoming someone with a lot of energy when that is not your typical way of carrying yourself. Also realize that if you are moving your body, you are moving. You are expressing. The audience sees that expression. And can’t help but react to it. Last thing to realize: emotion and motion are very similar words.

I want to end this blog with two things. Yes, I will keep writing about how to use your body and show you tips and tricks to engage with your subject and your audience via your body. That is also the focus of my course module. Second, I want to end with a quote and idea from Joseph McClendon III, who really shows how you can engage with your audience by using your body (a very specific part of your body) and what it can do for you as a speaker.

The idea is called ‘asstitude’. The definition is two-fold: the positive emotions generated by the shaking/movement of the gluteus maximus muscles and hip flexors. And, the scientific study of shaking one’s ass as pertains to one’s joyous feelings.

So step away from that desk and step in front of the beamer-screen and your audience. Move your ass. And shake it.